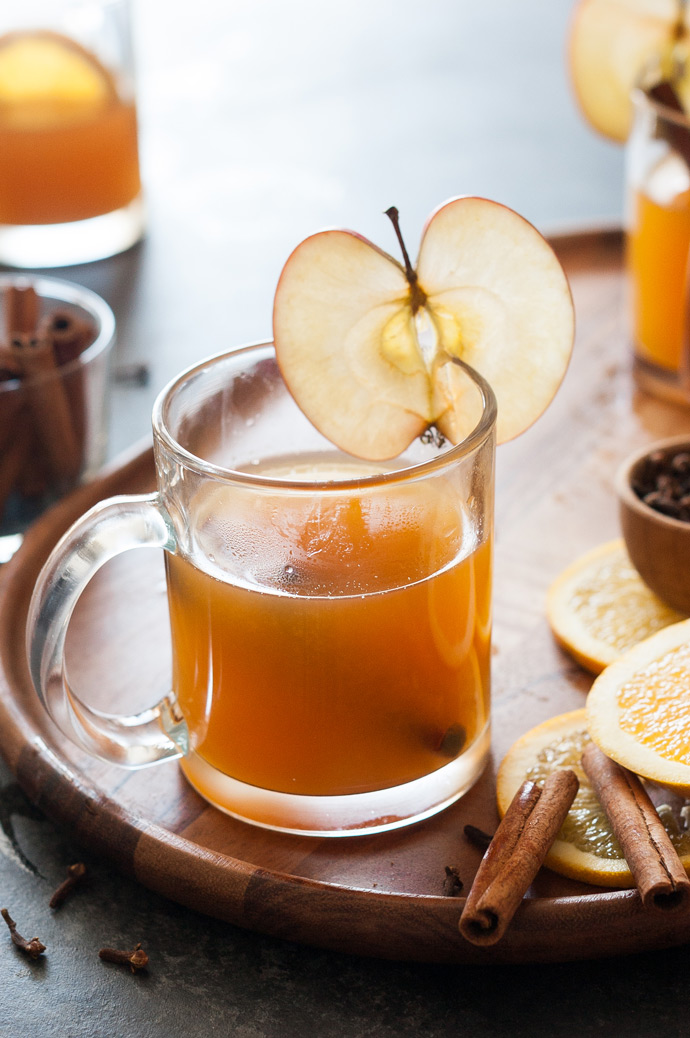 As a child, I remember going to my grandparent’s house around the holidays and admiring their Christmas tree. It was full of retro ornaments and strands of lights with giant, liquid filled bulbs that bubbled when lit. There was always a bowl of mixed nuts and small metal nutcrackers sitting out for those who wanted to work for their snack. Sometimes I snuck a nut into the mouths of one of the decorative nutcrackers sitting on the mantle and attempted to see if they lived up to their reputation. I may have broken at least one. And there was the wassail.

The Hot Wassail that was always served at my grandmother’s house is a flavor that is strongly imprinted in my mind (and taste buds). There was always plenty of clove and cinnamon to spice up the apple cider-based punch. But what made it distinctive was the addition of pineapple juice. Mixed in with the apple and orange juices, if gives it the most wonderful tang. If you are feeling adventurous, try adding in a few slices of fresh ginger for an extra little spicy punch!

This version is incredibly simple to make, combining the orange juice with the pineapple and using a frozen orange pineapple concentrate to save a step. Serve the wassail with slices of fresh orange and paper thin shavings of apple for a decorative appearance. 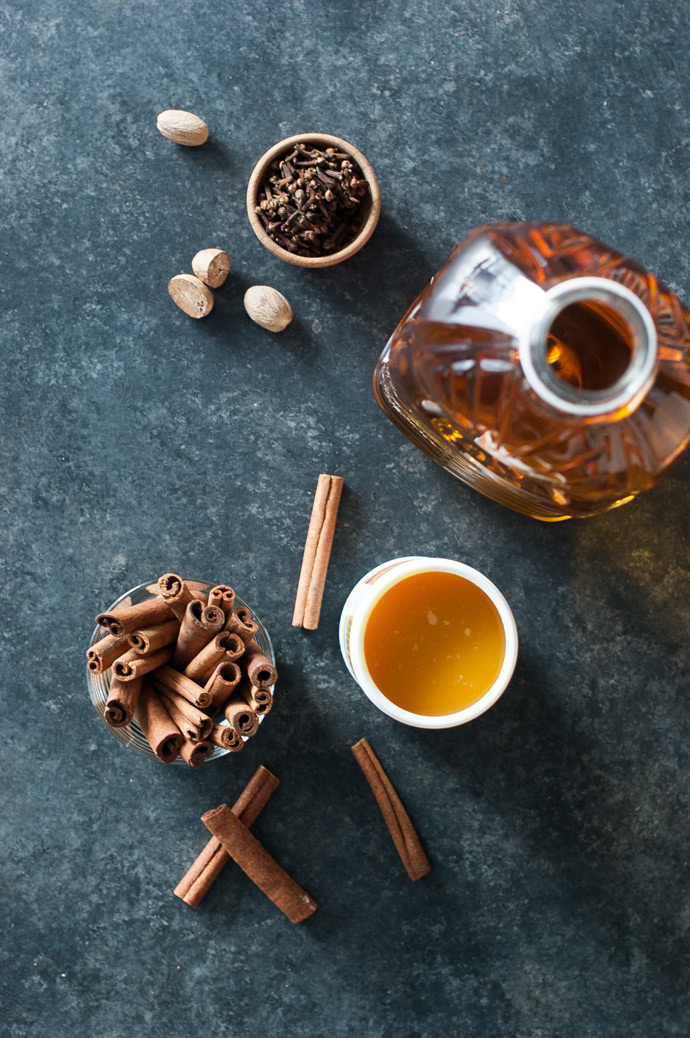 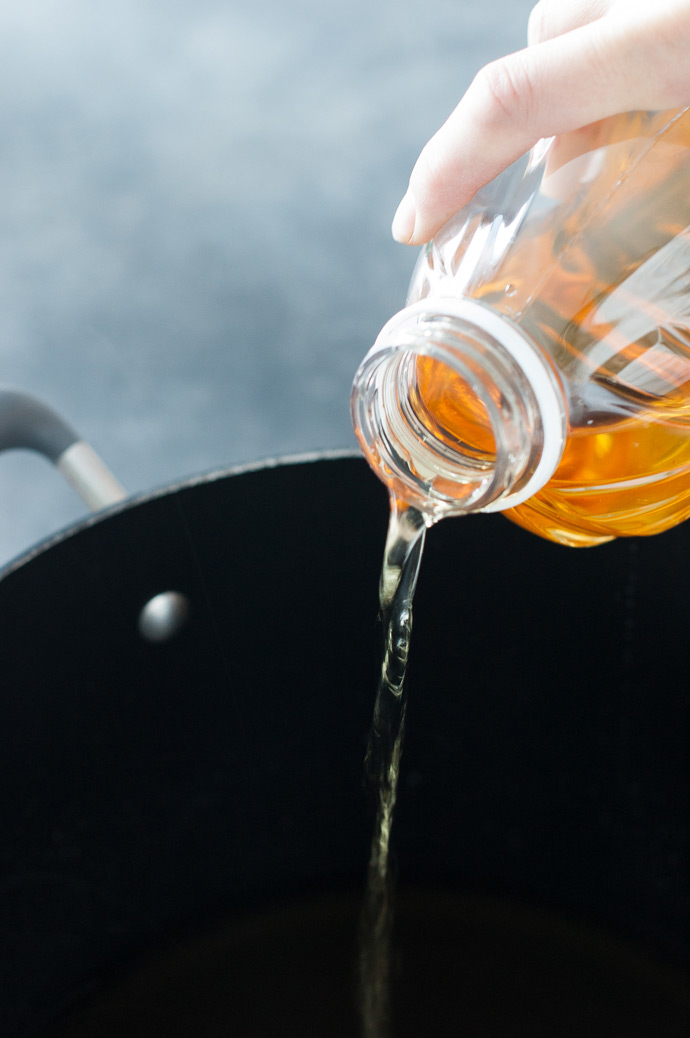 Pour the apple juice and thawed orange pineapple juice into a large stock pot. Mix the juices with the ½ gallon of water. Add in the cloves, cinnamon sticks, and nutmeg. 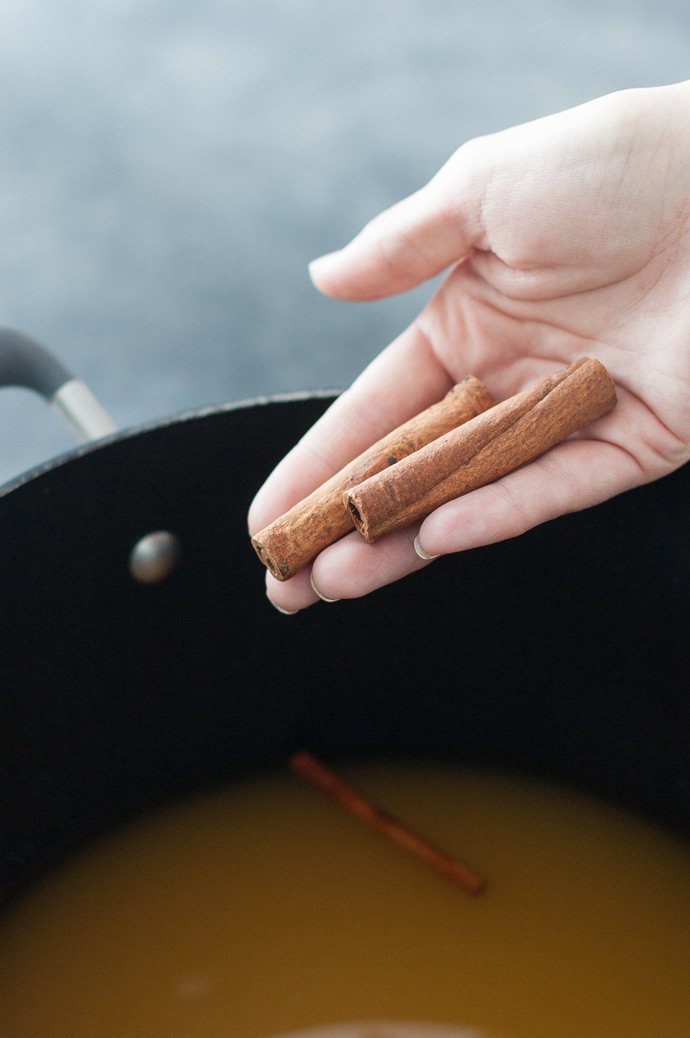 Bring the mixture to a boil and reduce to a light simmer over medium heat. Let simmer for 45 minutes to 1 hour. Add sliced oranges and apples to the pot and ladle out the wassail in to mugs, avoiding the cloves and cinnamon sticks (or you can strain them out beforehand, if you prefer). 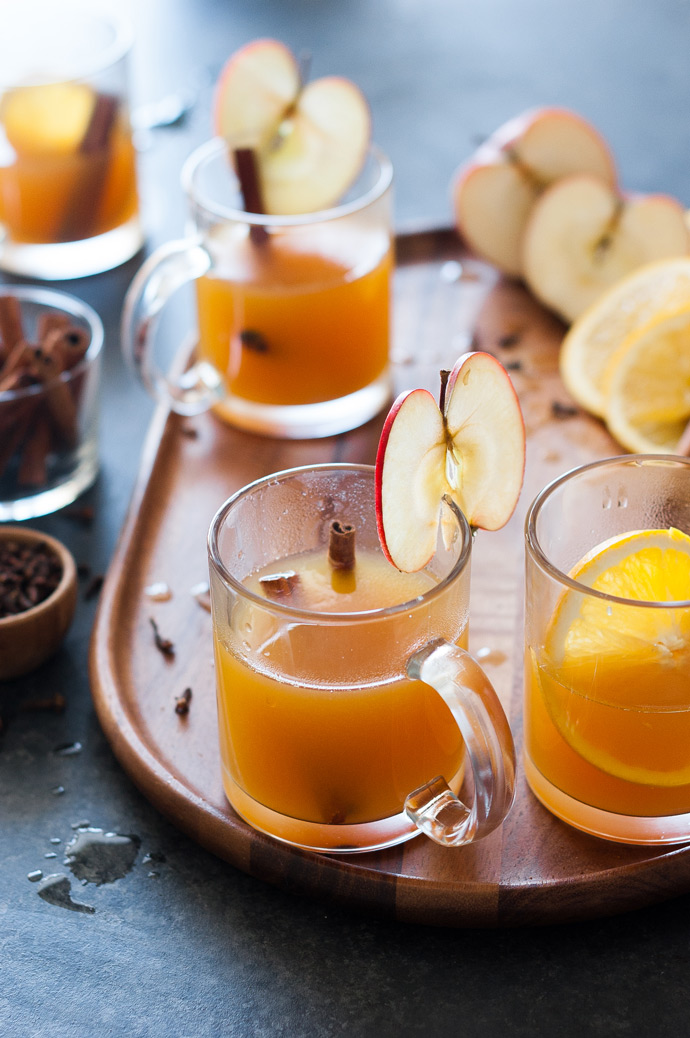 Cozy up and enjoy!