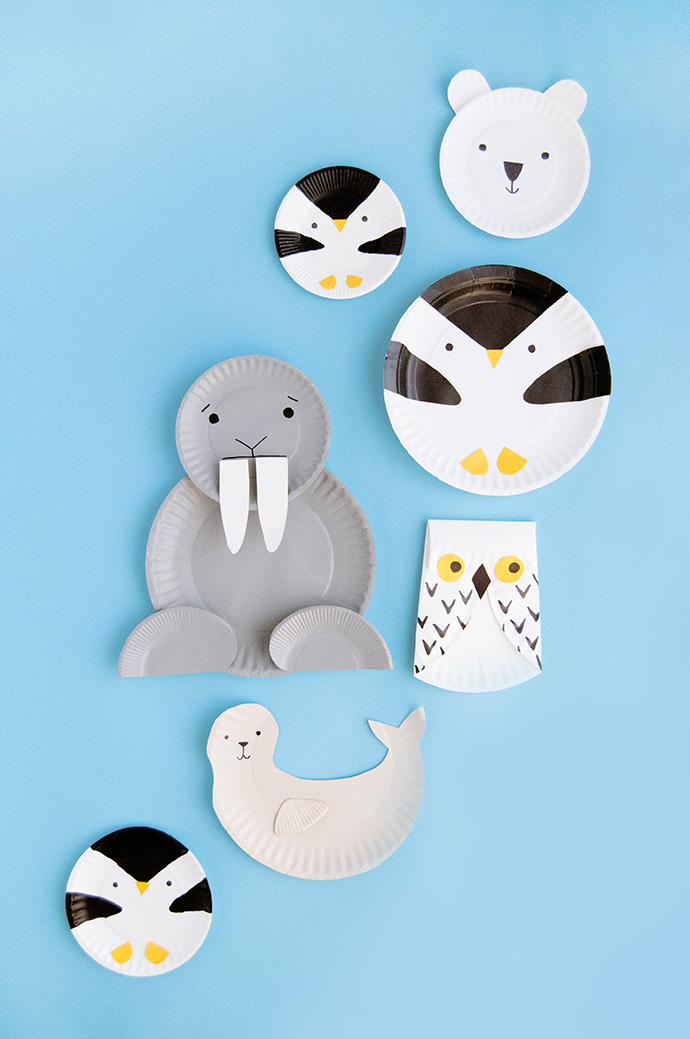 January may be behind us, but the chilly weather is sticking around for a little bit longer! Over the years, we’ve shared a bunch of different animal friends you can craft from paper plates (cats, llamas, and birds, oh my!) and today we’re excited to have another one for you: these cute polar animals! Keep reading for the step-by-step instructions for each animal below. 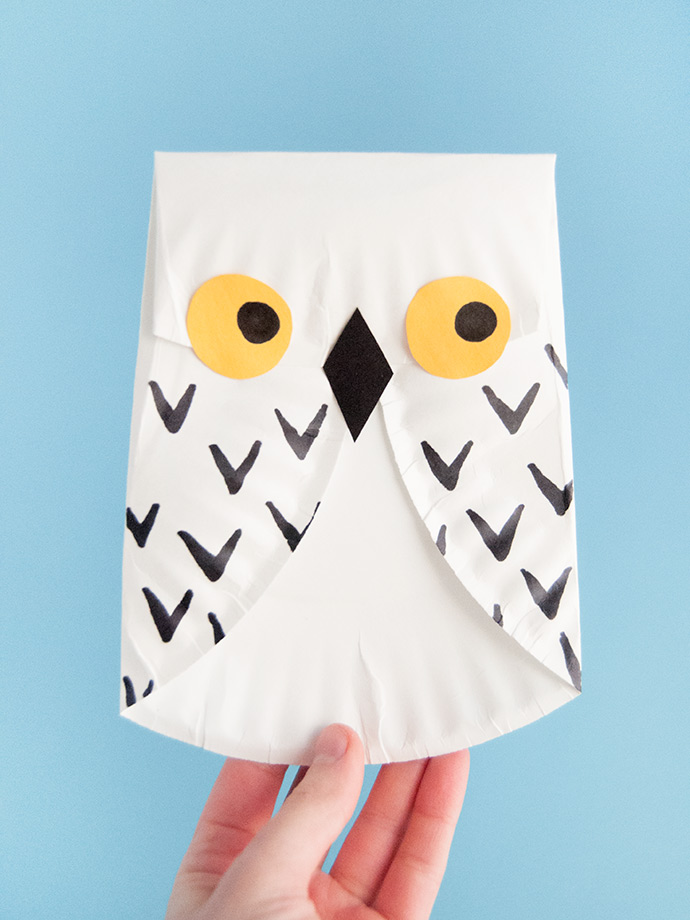 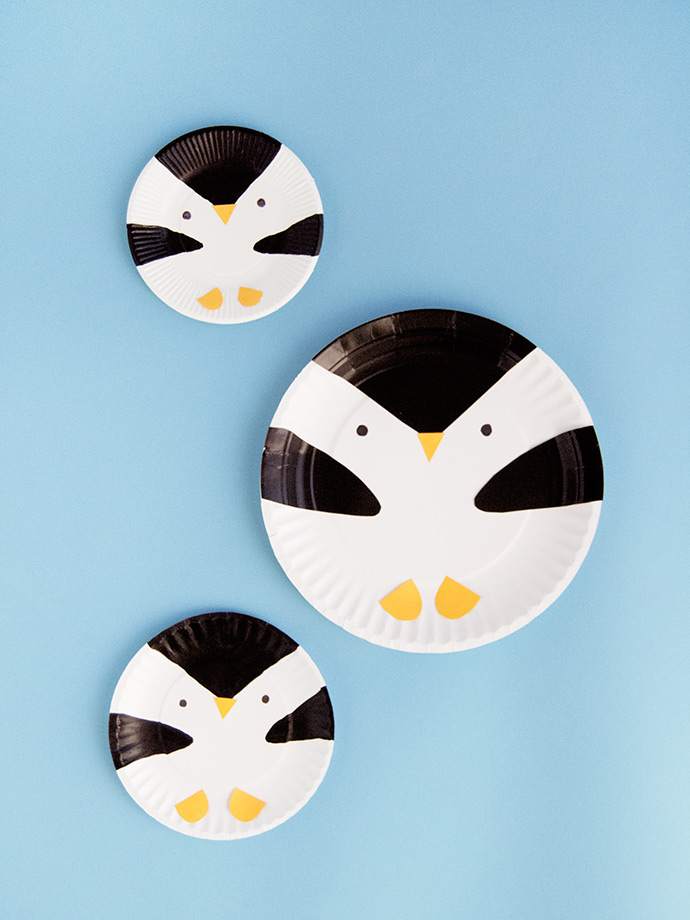 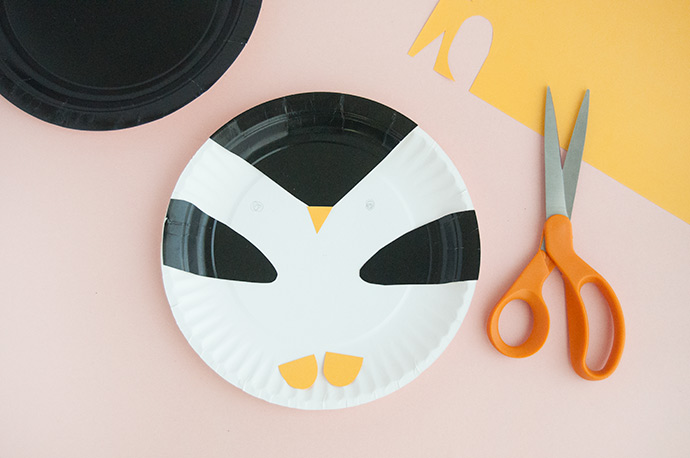 For the penguin:
Start with a plain white plate as your base. If you have a black plate of the same size, you can trim it into a triangle for the face detail and two little wings. Glue in place. If your black and white plates aren’t the same size, you can instead do this step with black paint, as we did on the smaller penguins pictured. Cut a small triangle from yellow paper for the beak and two small half-circles for the feet, also gluing in place. Finally, use a black marker to draw two little eyes on the penguin. 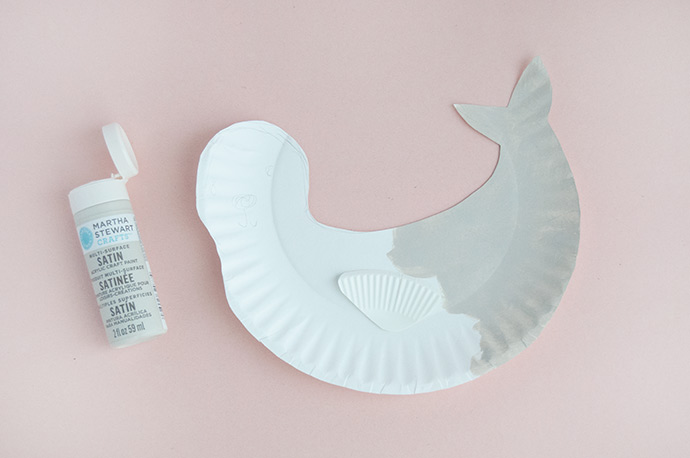 For the seal:
Use a pencil to sketch out the rough outline of a seal, keeping the bottom curve of the plate intact so that it becomes the belly of the seal. Cut a rounded triangle shape for the hand. Paint the whole thing pale grey and allow to dry. Glue the hand onto the side of the seal and use a black marker to draw a cute face. 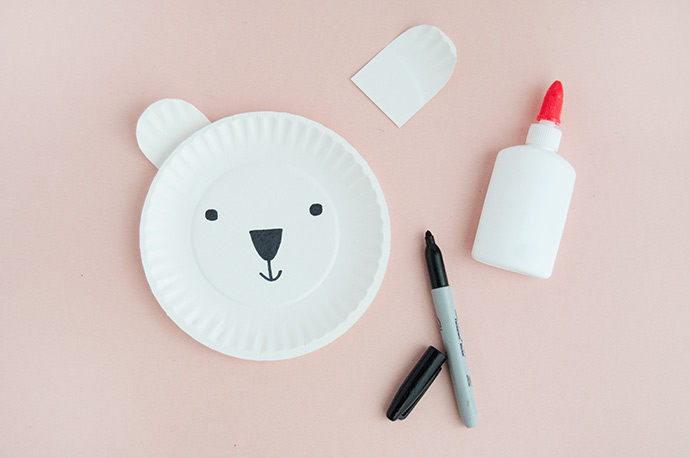 For the polar bear:
Perhaps the simplest animal of all to craft is this polar bear. Just draw a cute bear face onto a white paper plate with black marker. Cut two ear shapes from another plate and glue in place behind the whole plate. Your bear is ready! 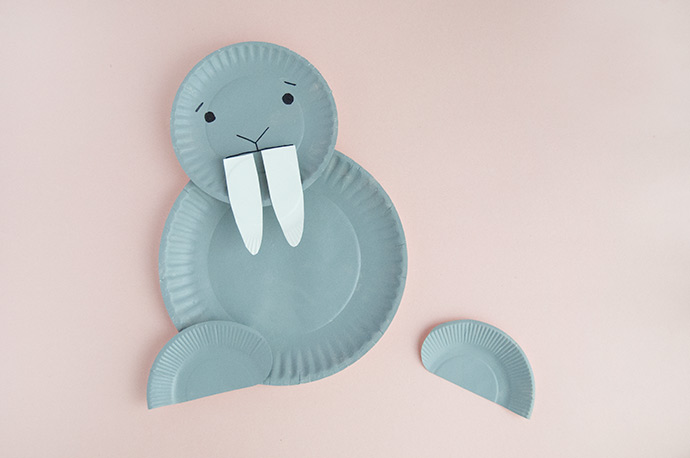 For the walrus:
Paint a large and two small plates grey and let dry completely. Cut two tusks from another paper plate and leave white. Once all the paint is dry, hot glue the first small plate to the large one, overlapping it slightly, forming the walrus’s head. Cut the second small paper plate in half and round one side of each. Hot glue to the bottom of the large paper plate, forming the two fins. Arrange the two tusks onto the head, draw the face on with black marker, and glue the tusks down. 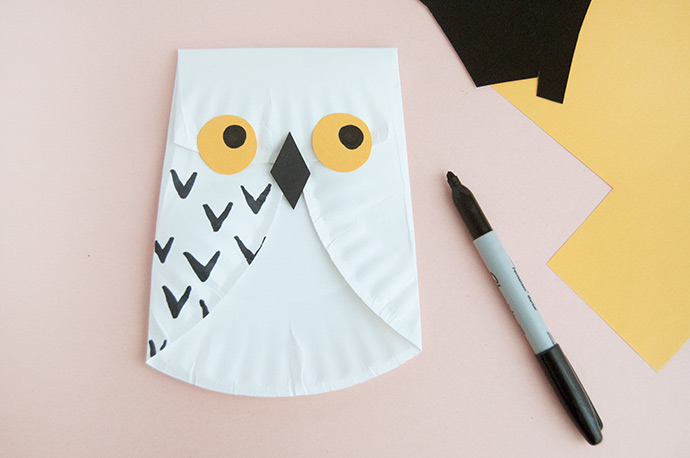 For the snowy owl:
Start with a large paper plate and fold the two edges inwards so that they almost touch each other. Then fold the top of the plate down so that you have the owl shape shown above, gluing the final fold in place to secure. Cut two circles from yellow paper for the eyes and draw on pupils with a black marker. Cut a diamond from black paper and glue this along with the two eyes onto the paper plate. Finally, use the black marker to draw on V-shaped feather details on each wing. 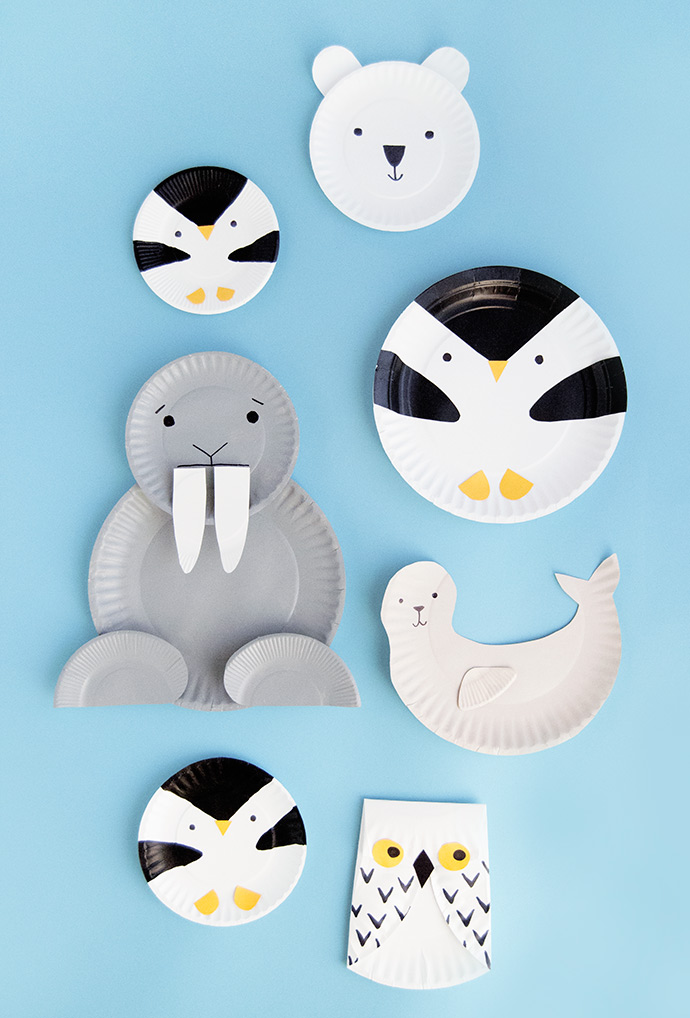 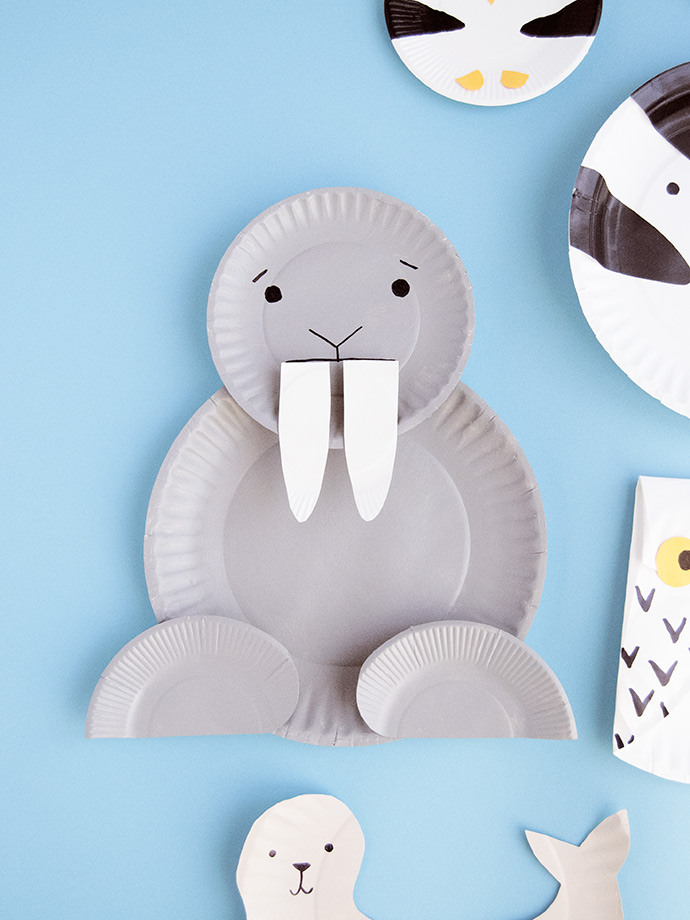 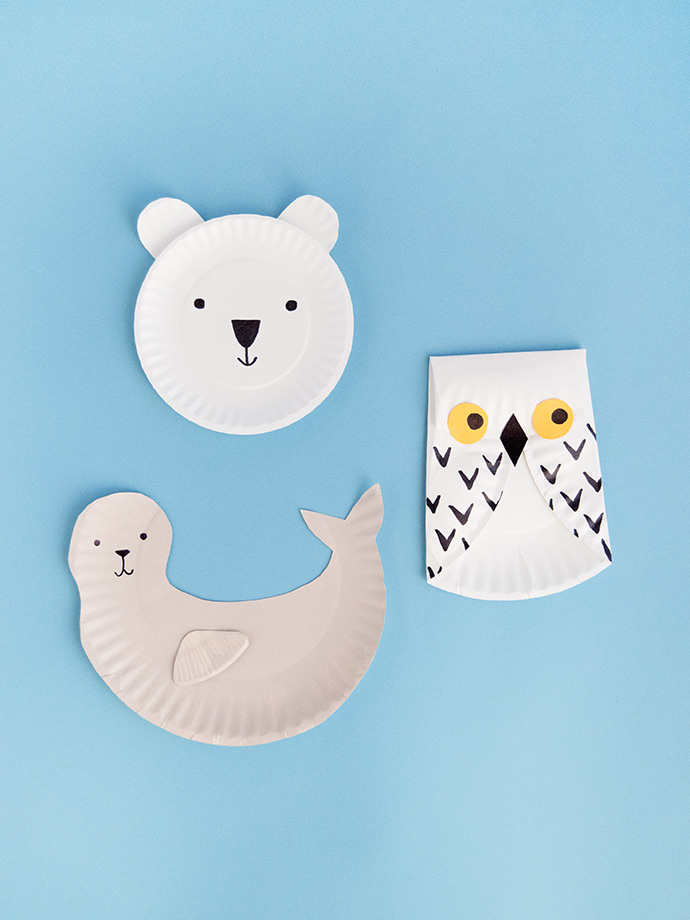