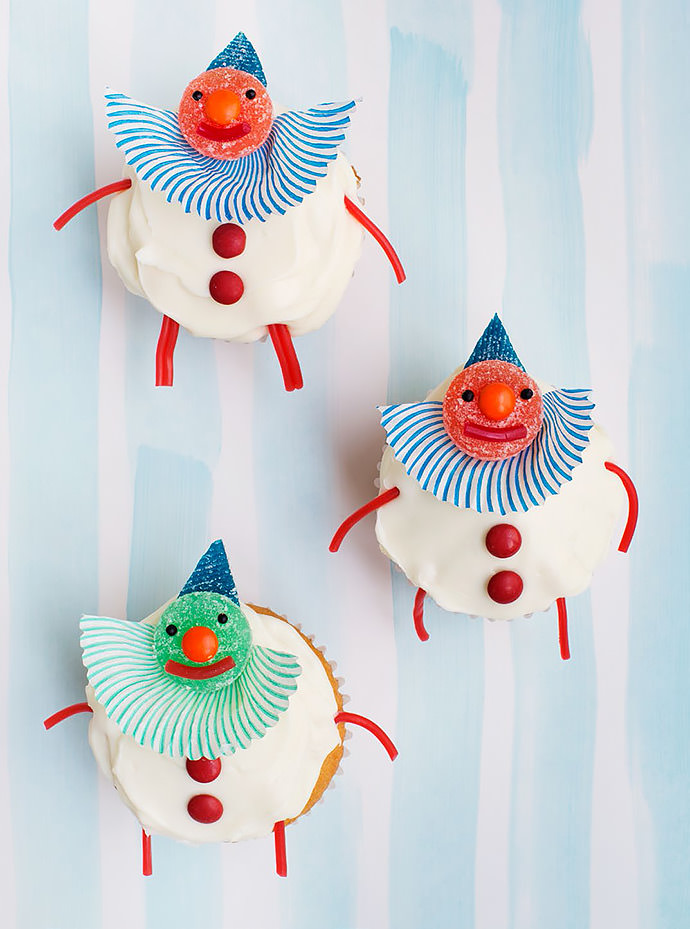 We’ve admired Jodi Levine since she started crafting for Martha Stewart almost 20 years ago. She has an extraordinary ability to take everyday objects and turn them into something unique and magical, like these clown cupcake toppers!

If you think this DIY is as cute as we do, you’ll be excited to learn about Jodi’s new book, Candy Aisle Crafts. The book is filled to the brim with DIYs made from everyday edible treats like this one, and we have 3 copies to give away! Enjoy making these adorable clown toppers and then scroll down to the bottom for contest details. 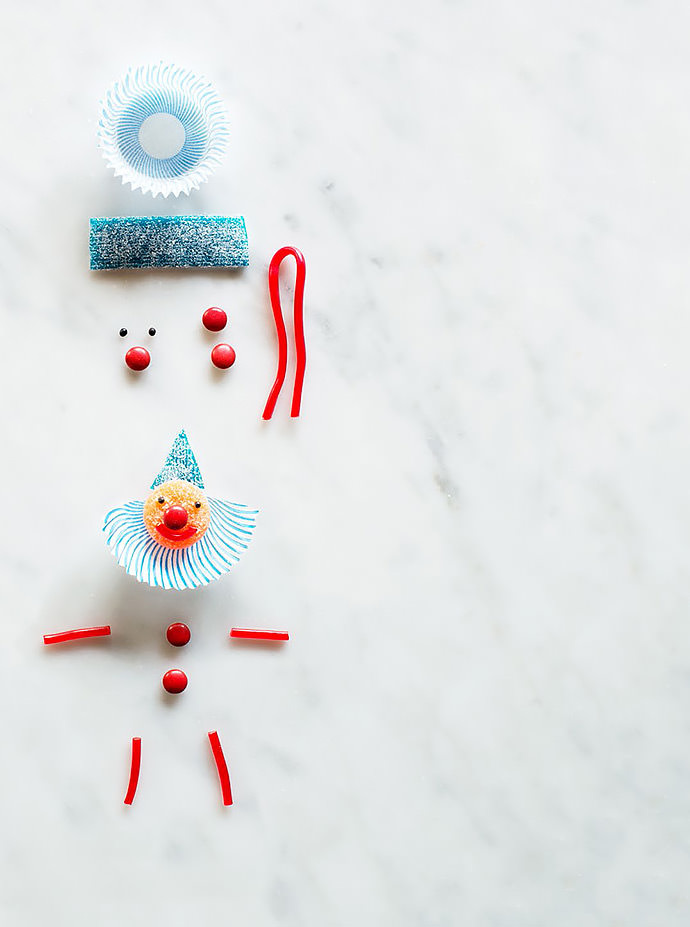 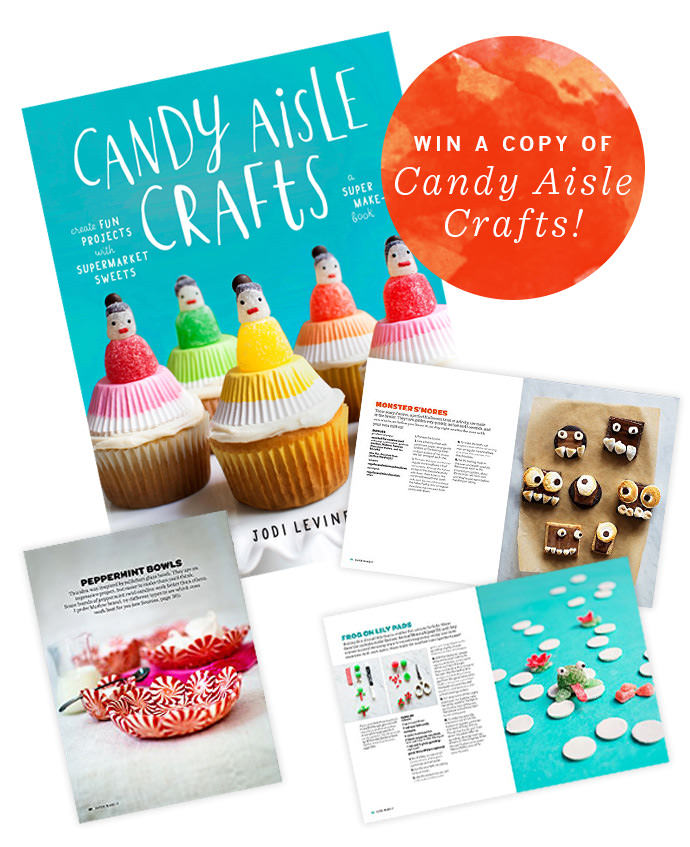 To be entered into our Candy Aisle Crafts giveaway, check out Jodi’s site for more deets and a sneak peek at the book. Then leave a comment below with your favorite cupcake toppings and how you’ve been inspired by Jodi. The winner will be chosen at random on Wednesday, October 1st.