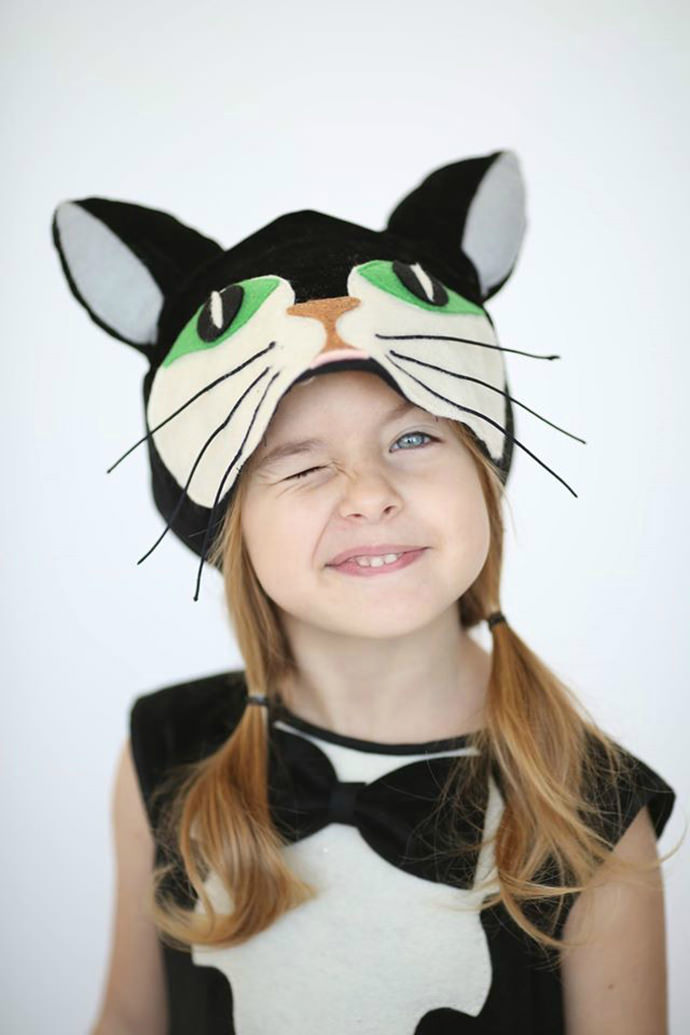 There are fancy dress costumes and there are fancy dress costumes. I think it’s fairly easy to see which category Inbal Carmi’s creations fall into. Having originally studied drama while at university in London, I love anything related to masks, costumes, and other forms of theatrical disguise. It’s no wonder then that I’m smitten with this small Israeli studio’s designs!

After working for years as a producer in an advertising agency, Inbal, wife and mother of two amazing kids (I quote), decided to embark on a new career as a costume designer. She discovered a passion for the world of folklore, romantic textiles, and nostalgic handmade clothes, all of which have shaped her style of fancy dress outfits for children.

Let’s have a closer look at some of her designs, shall we? 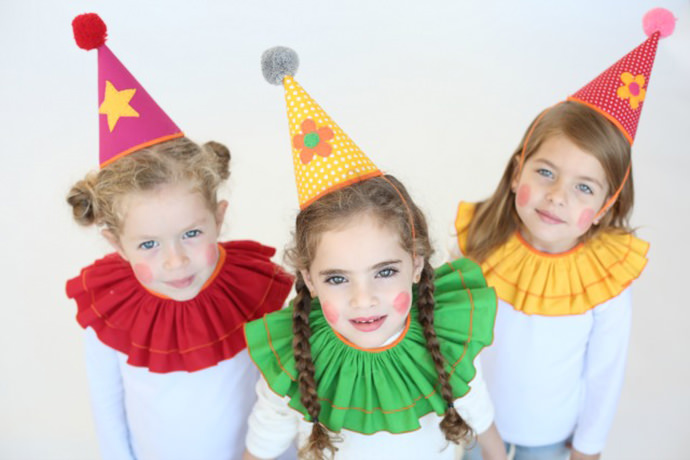 Where does Inbal get her inspiration from? Well, she told me that once upon a time, mothers used to spend hours sewing special costumes for their children. The fancy dress had to be tailored to the child’s personality and was designed to be worn by him or her on many different occasions. An heirloom piece to be kept for years, it was made to last. 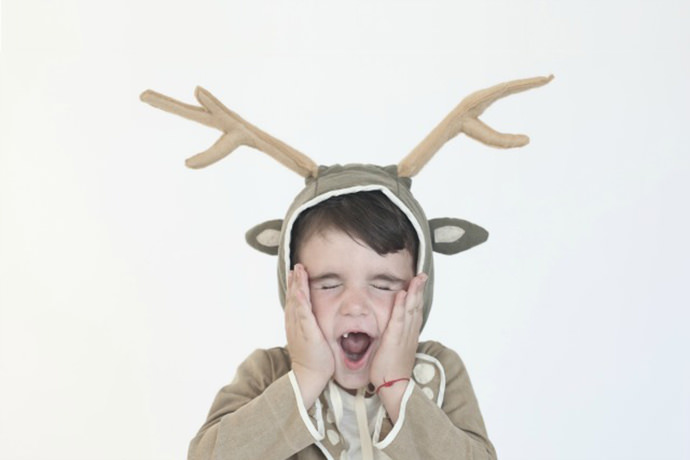 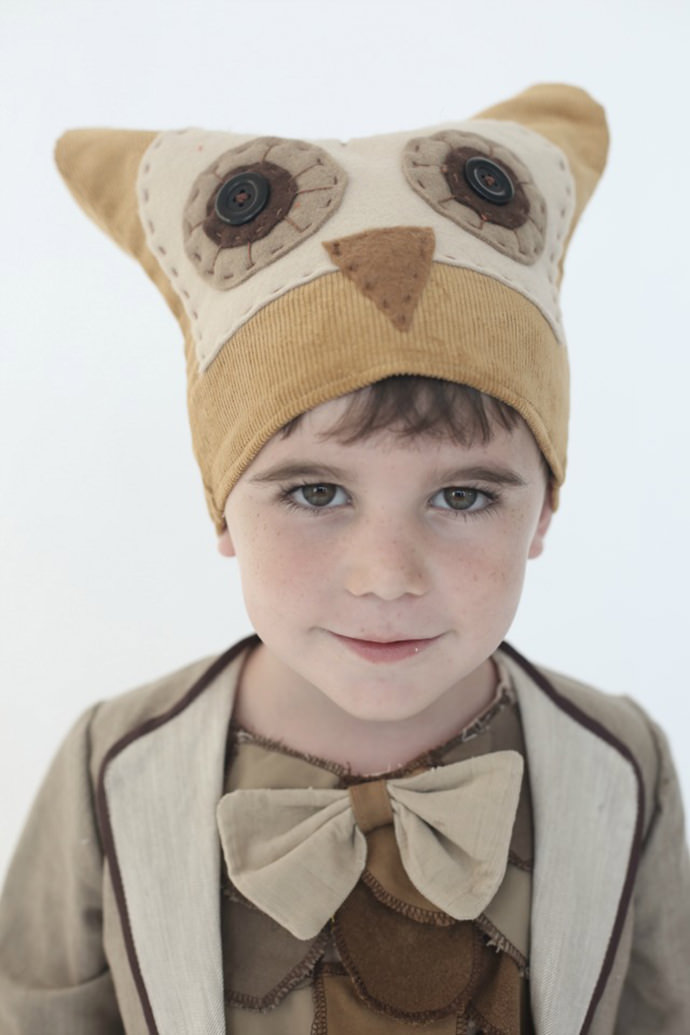 Inbal designs for girls and boys alike. She aims to make all children feel special, and by guaranteeing impeccable sewing, using natural high-quality fabrics, and paying attention to detail she hopes that each child will feel as if their costume was made just for them — be it a gnome, a deer or a princess. I especially love the multi-colored feather detail on this little boy’s Owl Costume. 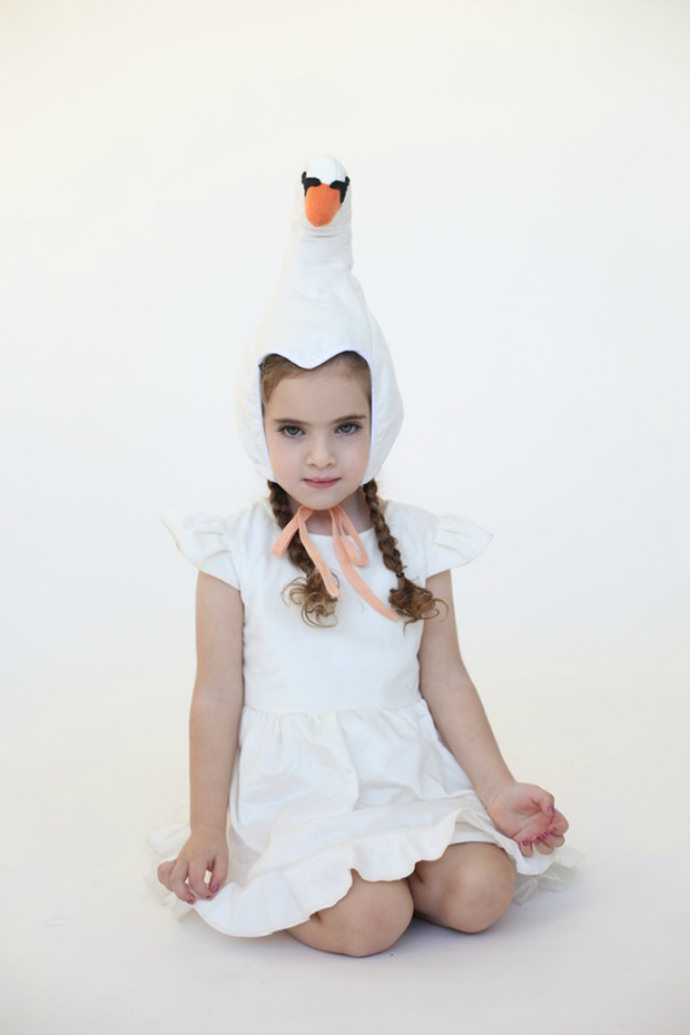 Inbal deliberately chooses to create costumes based on innocent and naive fairytale-esque characters. Her designs are classic and comfortable but always have a twist to give them a contemporary feel. I love the timeless simplicity of this Swan outfit; it’s the kind of costume that should be passed down for generations to come. 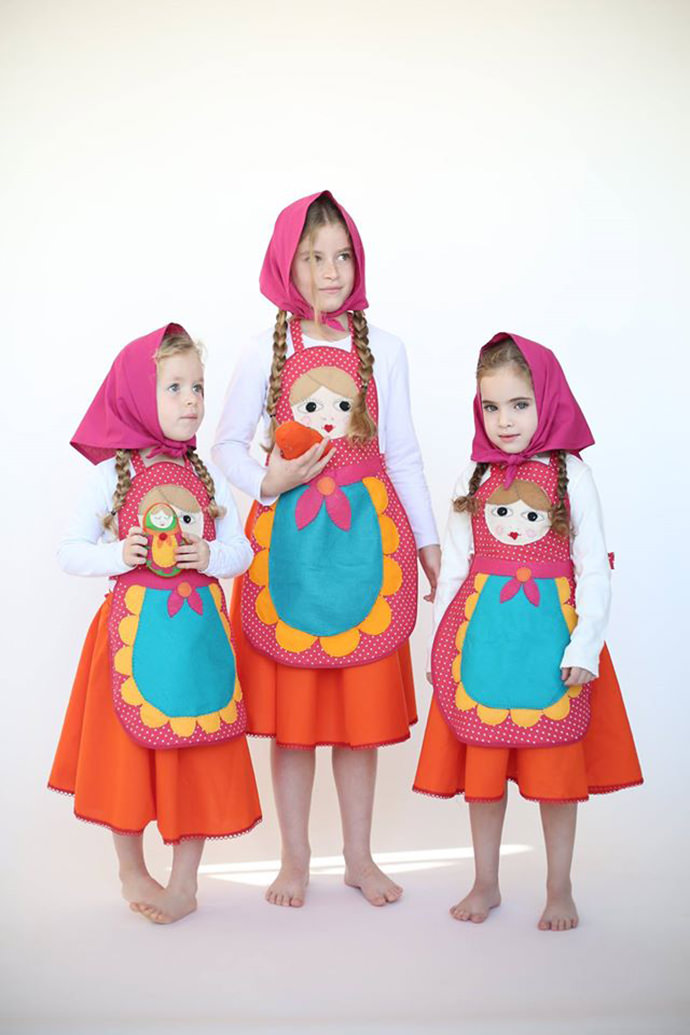 I think it’s important to point out that all of Inbal’s costumes are fair-trade and that much of the work is carried out by mentally disabled individuals participating in rehabilitation programs. If you are interested in finding out more about Inbal Carmi Studio, contact her via Facebook. At present, her fancy dress costumes are available exclusively through her Israeli online shop, but feel free to shoot her an email if there’s anything that catches your eye. She ships worldwide and will be opening an Etsy store this spring!